Patti, Nona and Sara asked this question when they came back to now. They said that love will find a place to grow. Perhaps it grows in the little plots of space that we call home. I am certain that love resides in the hugs, kisses, meals and moments of home; but I imagine that something else resides there. Well, I don’t know if “reside” is the proper word. It exists, it haunts, it festers. The Jimmies…the old and the new.

Daddy Jim had his heyday and royal rules and customs. Enforced by the peacekeepers and the hellraisers. Dad’s time came and eventually his grip on some of us loosened. Some said that he died. Some believed that he made his way to another plane, changed his looks, and prospers in seclusion. Sadly, others worship him in the shadows and long for halcyon days long since passed. Janelle reminds us that

We’re dancing free, but we’re stuck underground and everybody’s trying to figure their way out. Everything we wanted to say was changed, erased and then thrown away. Then maybe we can live in a daze.

Much of what we’ve done is discounted, obscured, appropriated, or crouches in the tombs waiting to be discovered by the children.

Some chastise the forgotten ones and remind us that Barack, Oprah, Michelle, Beyoncé, Clarence, Maya and Tyler have overcome, so had we all! However, they are sometimes seen as other and while a part of the tribe, they are apart from the tribe at the same time. The cynic and contrarian in me says that they are and will always be us. While many of us continue to grow down instead of up, I often wonder if we’re strong enough to reach for love. Love is patient, love is kind, it does not insist upon its own way…

One person that does insist on his own way is Jim Jr. He’s a new kind of guy, who assumed his daddy’s legacy with a devastating stealth rarely seen amongst the free and the brave. Janelle sang,

The way we live, the way we die, what a tragedy, I’m so terrified. Daydreamers, please wake up, we can’t sleep no more.

Lil’ Jim is collecting and curating our sons at an astounding rate that would inspire Marvin to wail, “What’s going on?” Lil’ Jim is colorblind–that tends to be a male affliction–but his vision seems pretty clear to me. Our sons look at the endangered list and see their names. Some are trying to figure their way out, while others have no idea what Harriet looks like.

Nas proclaimed that he’d free all his sons if he ruled the world. Freedom begins and ends in your mind. When this freedom is in a bind, can you free up a hand to lift a brotha, a sistah?

Tell me, are you bold enough to reach for love?

Janelle Monae’s “Many Moons,” and “Sincerely, Jane,” and

My experiences with the Interval House Ujima Project. 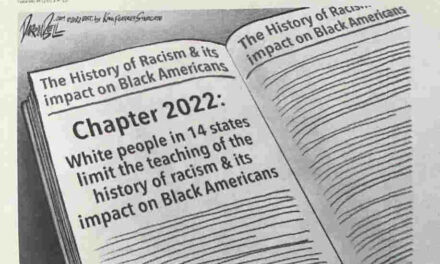 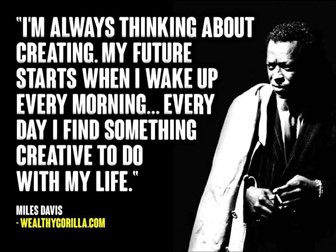