Reflecting on 2020 it is difficult to avert my gaze from the Black bodies wounded and lives cut short by the pandemic, economic collapse, food and housing instability, hundreds of thousands of deaths, culture wars, broadside threats to democracy, appalling pardons issued by 45, and the daily barrage of angst and anxiety inspired by the particularly corrupt leadership of our federal government.

Underlying all of this were riptides of shameless mendacity, denials, deflections, delusions, and alternative facts. This past year was a culmination of a long con that seemed destined to fail from its inception; but, the electoral college delivered another nonsensical and seemingly impossible result—we elected a failed businessman, overblown reality TV star, and a Twitter troll as president. Sexism and misogyny won. White supremacy proved itself a foundational tenet of these decidedly Divided States and rose up at the polls with a fury befitting a last gasp to retain a vise grip on power. Many entertained the possibility that 45 and his cronies could wipe out the concept—well, the aspirational ideal—of democracy. They almost succeeded, although they still have a few bullets left in their chamber and we pray that they are blanks. Yet we saw democracy marching in our streets and protesting at our seats of power to reaffirm the dignity of Black lives. I hear Nina Simone singing, “We’ve been working, and working, and we still got so terribly far to go.”

Sadly, I only have 10 minutes left to write on this prompt.

Yet in the midst of all of the instability and string of seemingly impossible events becoming real, I also encountered reckoning, reconciliation, purpose, growth, change, and hope.

History will tell the story of the train wreck that I believe the year 2020 to be. 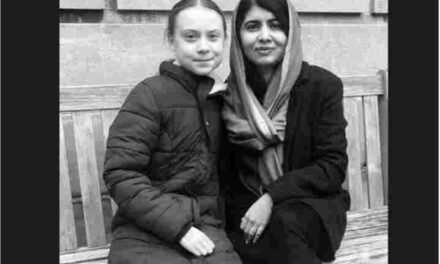 Moments from a Beloved Conversation 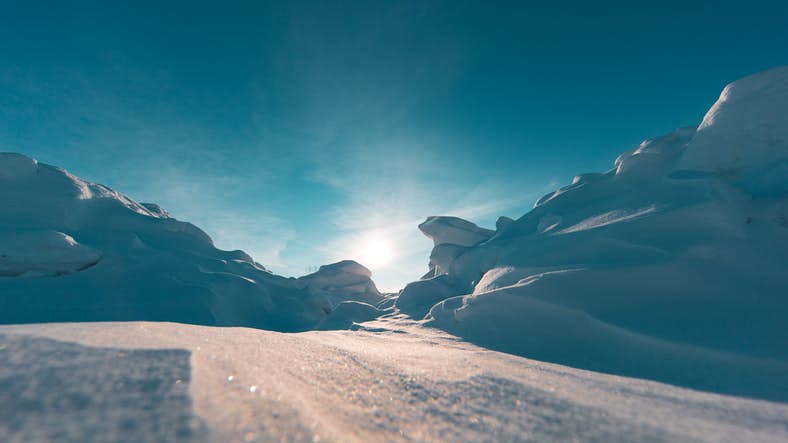