The Hound struggled through his second set on the incline bench press machine. He appreciated the assistance that resistance training with machines provided when compared to his normal bodyweight exercises. The bodyweight exercises outside of the gym helped to shape The Hound’s stout, 5’10’ frame. Neither slim, yet far from overweight, a few admirers have described him as a tall fire hydrant.

Ron would often tease The Hound that he worked out at home and around his neighborhood because he’d been banned from nearly every other gym in town. Sucking dick, Ron would exclaim with a wide smile before bursting into laughter when The Hound recounted his latest, notable escapade. 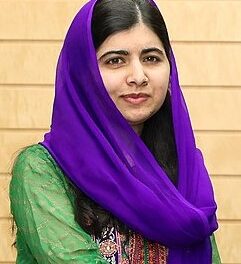