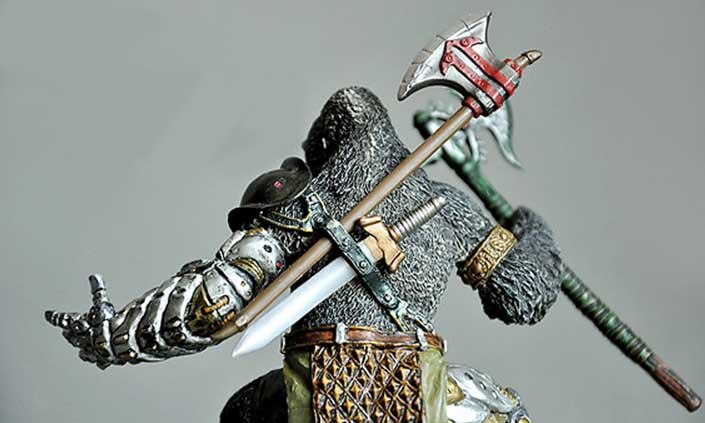 He was no longer tired. The demoralizing vice of bloodlust was reinfecting him. He did not mourn the grizzled warrior that he left behind. However, he mourned the wise gentleman of leisure he was before death and desecration invaded his home and took his wife. He often contemplated the consequences of the carnage in his wake. The ruinous appendages that kept him alive and safe during his countless missions were now the agents of his looming destruction.

He had no interest in his own actual death because then the decisions about who you are and who you could become were no longer available. His mind reflected on the many souls that he’d dispatched to an uncertain afterlife. Briles, the charismatic leader and military strategist of Markov, often ran to the fore of his dutiful, militaristic journeys.