I’m Not Certain What He Meant to Say 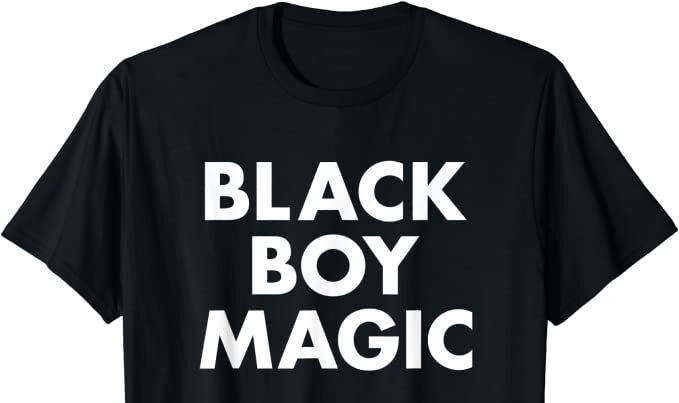 Patti Negri’s book, “Old World Magick for the Modern World” is on my desk next to me. She gave it to me following our psychic experience with her. I was compelled to pull this book from my shelf because my father has been tugging at my ears each day. I’m grateful that I’ve been able to recapture a slither of opportunity to engage with him, albeit in the spiritual realm.

I would have loved to have met him before a friend of the family groomed and seduced him from the age of 13 until a few days before he died. I lament the limited time that I had with the true him. The guy who would smile mischievously and add a book or two to our Spades bid to “lock it up” because someone had to win those unclaimed books and he wanted the points instead of the bags.

I’ve done so much work to recover from the many years of engaging with the traumatized and twisted version of him. The dealer of drugs; the stern and often unforgiving presence; the sexual athlete; and, the one given to angry and violent outbursts lubricated by liquor, weed, and cocaine. My life would have been different with an alternative version of my father, but would my life have been better?

But would I be who I was and who I’ve become? Would that drive still be there? I suspect that some of the insecurities would be absent, but that kind of thing is hard to predict. I understand now why he told me not to be brutally honest in my telling of my perspective on our life together. The simple reality is that he did the best that he could with what he had.

He had not truly figured out some aspects of fatherhood until he was nearly 40. I’m just now learning to wield my power with intention and to love myself unconditionally as I approach 50 years of age. Yes, Antonio, these hallways we walk in life are long, we forget so much, and we take even longer to remember and recapture what was lost.

My father died a tortured, yet wiser man than ever before with so much more to learn. I hope to be as wise as my father and as resilient as my mother when my time in this body comes to an end.

I mourn him differently now. I’m not able to hear him, but I know that he’s with me. He has been with Kaiden, Makenzie, Jaxon, and Jordan. Fortunately, they’ve been able to meet the mischievous person that he was intended to be. The guy who was not sexually abused for much of his life. The guy who did not increasingly lean on alcohol and weed to cope, until he the harder drugs were necessary to deal with life as he experienced it. They know nothing of the uninhibited, indiscriminate, passionate, and often reckless sex that he paired with these chemical and herbal coping aids. They don’t know of the love he craved, wasted, and denied himself during his lifetime. They only know his free and unfettered essence; rather than the battered warrior with chunks of him consumed and spoiled in the bellies of life’s brutal beasts.

Reflecting on all of this saddens me, but I struggle to look away. I still see him lying on the carpeted floor of a room on the second floor of the Colonial Inn. Bleeding out from ruptured varices in his esophagus. Was he hoping for a death that might be ruled accidental? Perhaps hoping to go to heaven.

Would a life of sex, drugs, and soul music exclude him from heaven? Classic soul and R & B music form much of the soundtrack of our life together. Maze featuring Frankie Beverly, Marvin Gaye, The Whispers, The Dramatics, Patti Labelle, Patti Austin, Aretha, and Gladys Knight & the Pips were all rotating soloists and members of our choir.